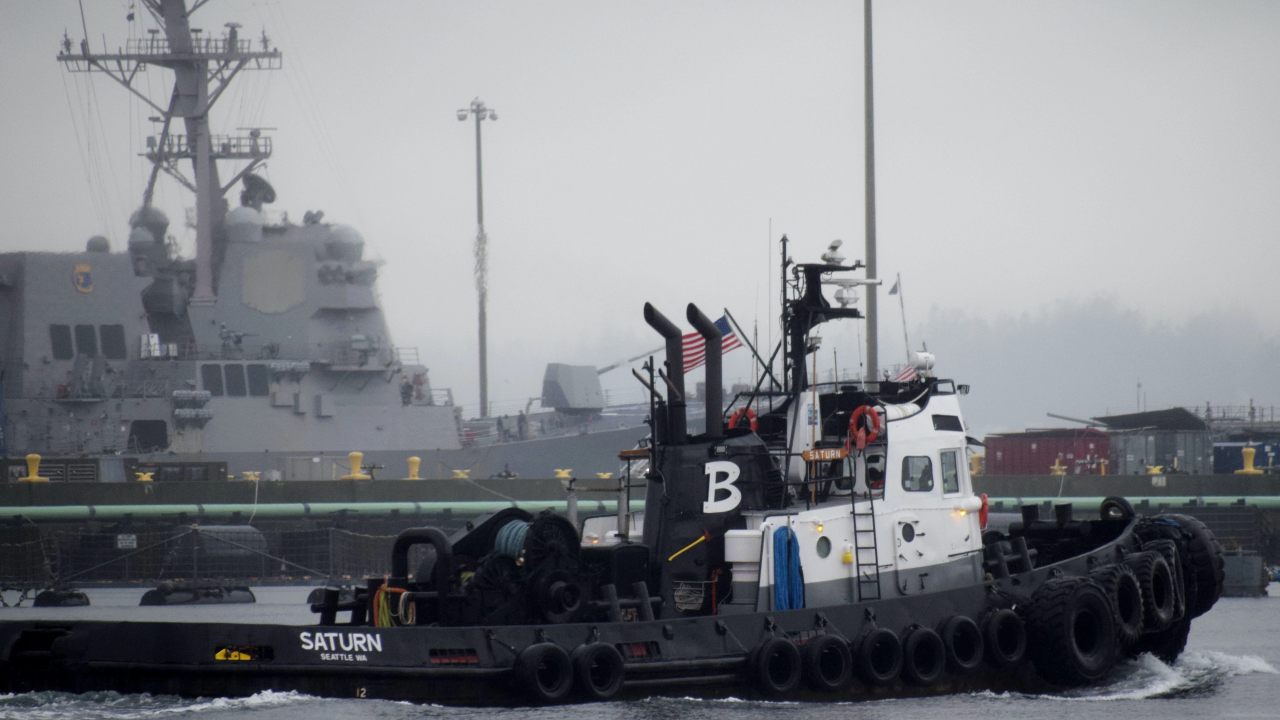 The negligence of the operator of a tug boat caused the death of two students and countless other injuries to the passengers and their families. On July 17, 2010, a tug boat was towing a large barge that plowed through and on top of a small tour boat with tourists in the Delaware River within Philadelphia, Pennsylvania. After two days of testimony, the federal judge called for the parties to work out a settlement. The operator of the tug boat pled guilty to misconduct of a ship operator causing death and a year in jail.

The tug boat operator was spending time using his cell phone and lap top rather than paying attention to the operation of his vessel. People who are professionals in the transportation business such as operators of boats and planes have a duty to protect the public. It was reckless and negligent for the operator to take personal time to review emails and phone messages while working in a field that requires vigilant attention.

Many countries however do not have civil lawsuits and do not allow any remedy to the victims of these atrocious accidents. Civil lawsuits not only provide a basic means of justice to the victims and their families, but importantly help prevent future accidents. The insurance companies who insure these boats have the leverage to compel the owners to implement safety rules and proper supervision of their employees to prevent such accidents if they want insurance coverage.

For example, there are many signs now at construction sites that give a number for a person to anonymously report any unsafe conditions. These safety measures are prompted by civil lawsuits and help prevent catastrophic accidents and injuries.

Tort reform bills are proposed laws to either limit or altogether prevent lawsuits against an entire class of citizens. Rather than allow the public through jury trials and judges in courts to decide whether a case is meritorious, the tort reform law end the case before it even begins, regardless of how heinous the atrocity.

The countries that have the worst civil abuses by their governments, bad roads, dangerous products, and unsafe public transportation systems are the same countries that do not allow lawsuits against their governments or private businesses. Every time another tort reform law is passed, it is not only a civil liberty being taken away, but another step taking away accountability and promoting unsafe practices.

It is only when an atrocious accident occurs, like a tug boat operator killing two young students that people see the merit of a lawsuit. However, if caps on lawsuits were in place, the families of those two students who drowned to death may not have had any lawsuit to read about. Many tort reform bills propose caps that limit recoveries regardless of the injury, some to even $100,000.If that law had been in place for this accident, the family of the students would never have seen any justice for their children. Most lawyers would not spend 3 years in litigation with $100,000 in legal expenses when the entire recovery will be capped to a few hundred thousand dollars. Just as important, the insurance company would have no reason to care about preventing another accident like this one when there is no lawsuit or meaningful settlement.

The year in jail the tug boat operator was sentenced is not justice for the killing of two young students. Only the civil justice system allows any resemblance of justice under these types of circumstances and when those rights are finally stripped away, our nation will be no different from the countries we criticize for having limited civil rights.