The Importance Of An Aggressive Personal Injury Lawyer 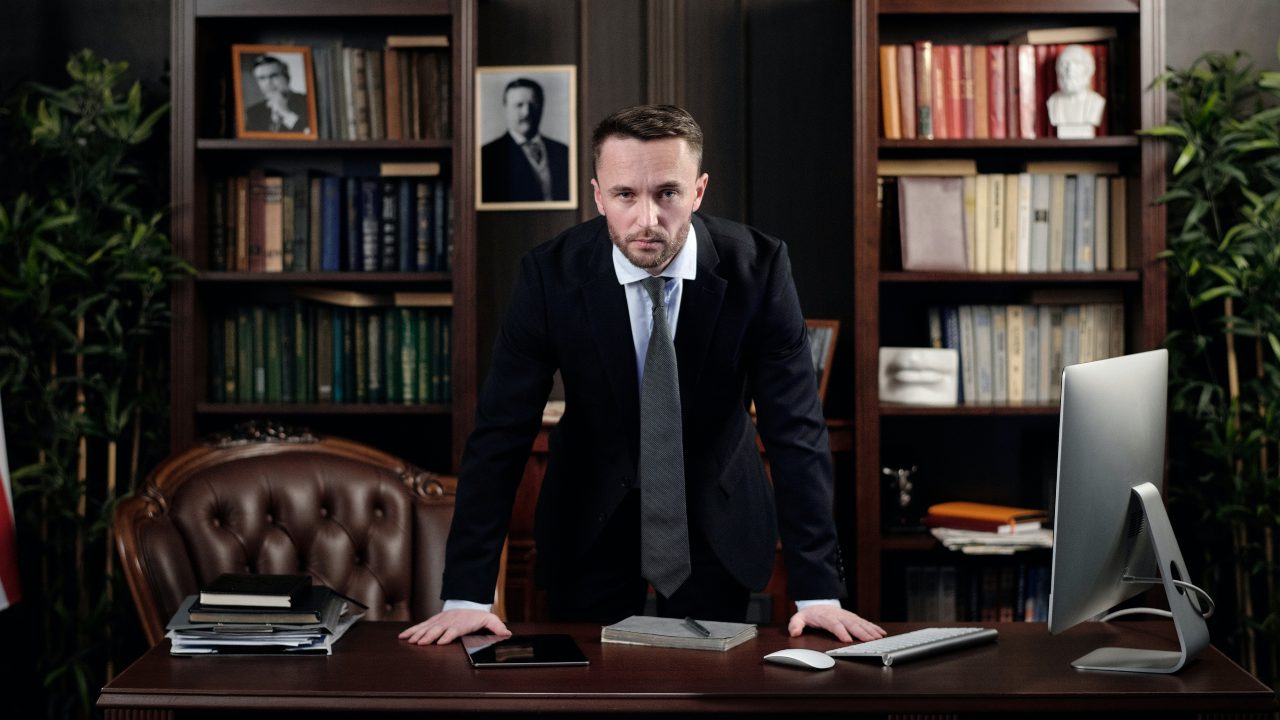 In todays poor economy, many people who are wrongly injured and sue for negligence are getting their cases delayed and not obtaining recoveries. The first problem is that the New York Courts suffered major cut backs in the budget and now have much less personnel to handle the load of cases. Judges who used to work late are being forced to shut down everything at 4pm because almost all security officers will be out of the court building by 5pm. This means that cases are taking longer to prosecute delaying settlement or trial.

Without a determined New York personal injury lawyer, and more specifically, a good Manhattan trial attorney, an injured victim could wait years longer then they need. However, some lawyers push a case to trial too quickly and ignore or overlook obtaining important documents which may hurt the chances of a good or better result.

In one recent motor vehicle accident case in the Brooklyn, a man was struck by a car in the rear. Our firm made a motion for summary judgment early in the case which resulted in the court finding that the defendant was at fault as a matter of law. This means the only issue for the jury would be a trial on determining the plaintiffs injuries from the accident and a monetary value, not whether the defendant was at fault. However, even after a finding of fault against their insured, this insurance company refused to make any offer to settle the case. The insurance policy coverage of the defendant driver was only $100,000 and we believed the value of the injuries exceeded the policy limits. Our demand to tender over the entire $100,000 policy was rejected.

Well, in this one particular case, I sent a letter to the insurance carrier about a possible bad faith action and spoke to the insurance adjuster reminding her that I would be deposing her very shortly in a separate bad faith action if she did not settle this case right away. The insurance carrier shortly after this phone called tendered their policy and my client was very happy. The best way to help my clients requires being very aggressive and thorough in how a case is litigated. Anything less means the lawyer is not providing zealous representation, which in New York State is his or her ethical obligation.

If you have any questions about apersonal injury accident, call to get a free consultation.As a general rule, you should never retain or speak to a lawyer who found you rather than you finding the lawyer. These lawyers or their agents, called runners or ambulance chasers are unethical and many of these lawyers have been disbarred, but new ones keep appearing. Make sure your lawyer has a respectable website with information about all the lawyers and their experience.