Taking on the Large Defense Firms 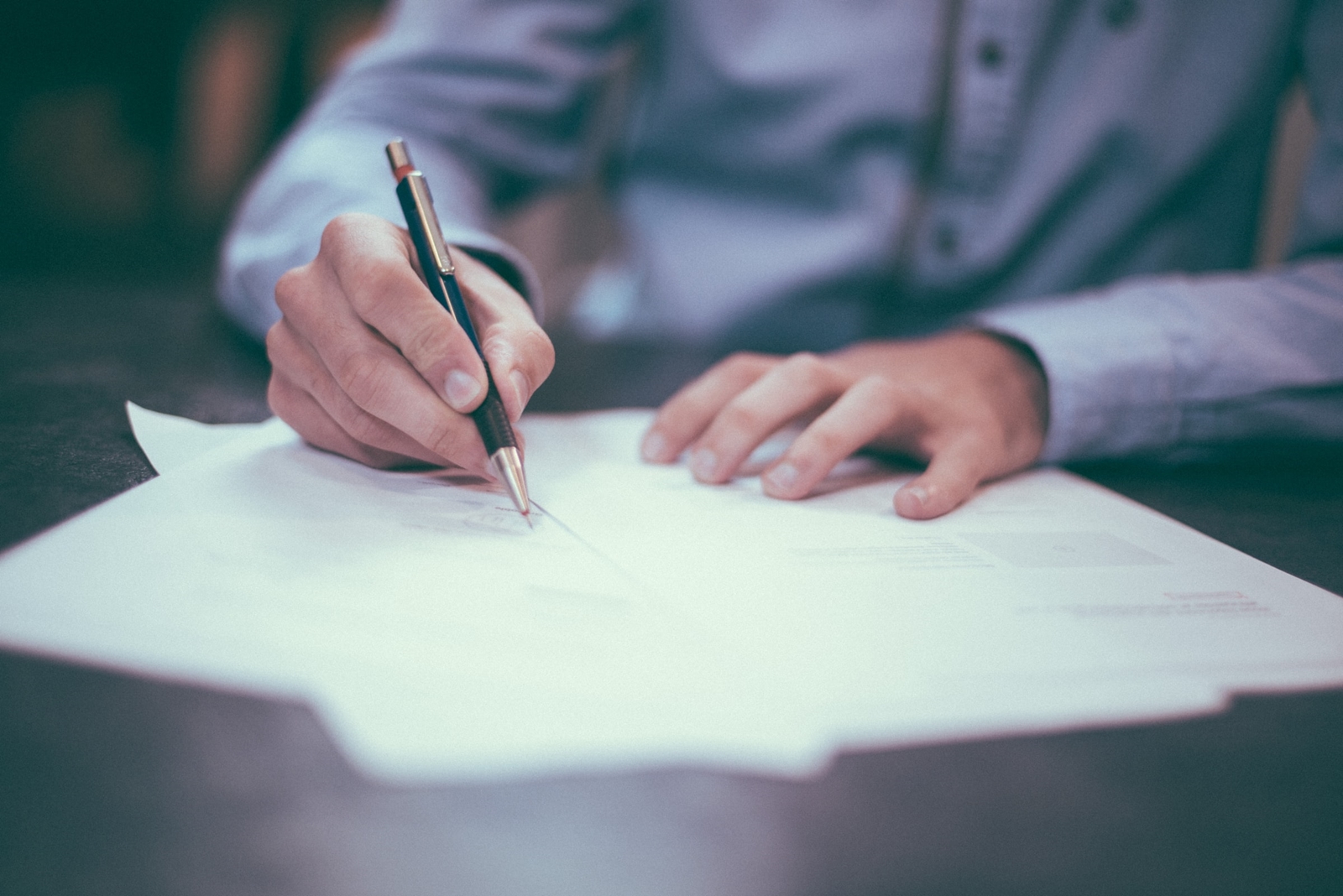 In a personal injury case, it is not the size of the law firm that is important, but the skill, determination and experience of the lawyers who are representing the clients. At BBNR, we take on the largest defense firms in NYC and repeatedly show them that their size means nothing. In August 2014, the New York Law Journal reported a decision by a Brooklyn Supreme Court judge that sanctioned one of the largest medical malpractice defense firms in NYC, Martin Clearwater & Bell, $15,000 for obstructing evidence. That case involves one of BBNRs clients, and it was BBNRs motion that led to the sanctions. The case involves a medical malpractice action against one of the most prominent hospitals in the nation, Columbia University Medical Center. Through hard work and determination, BBNR discovered that a witness court ordered to be identified was not revealed. Just as BBNR located the witness still working at the hospital, he quit his job and moved to Florida. The court issued a preliminary decision as follows: I find that the defendant law firm has intentionally tried to mislead the Court and the plaintiffs attorneys with their responses to the discovery demands presented by plaintiffs. The record of the hearing is replete with misleading statements uttered by defense counsel (Martin Clearwater Bell) which evidence the complete disrespect with which defense counsel treats the Court, as well as the attorneys for plaintiffs. . . . as a result of the deliberate obfuscating actions of defendant Martin Clearwater Bell and its client(s), the plaintiff has been severely and seriously prejudiced. The court then issued a final decision stating as follows: Here, the willful and contumacious conduct of defendants can be inferred from defendants continuous failure to comply with discovery demands and this Courts Orders. In this instance, defendants willful conduct is made more evident by the fact that plaintiff was able to obtain the requested information buy subpoenaing payroll records. Defendants have failed to provide an explanation as to why they did not examine the same records and produce the ordered information. Moreover, it is of no moment that defendants believe that the discovery being sought is irrelevant, since defendants had lawful court orders which were not appealed or vacated directing them to provide the information. If not for the perseverance of BBNR, we would not have obtained the identity of this witness and his deposition, leading to invaluable information to the prosecution of plaintiffs case. Whether the case involves a motor vehicle striking a pedestrian, a construction worker injured on the job, a patient injured by a doctor, or any other type of personal injury case, it is the experience and quality of the personal injury lawyers who make the difference between an injured plaintiff winning or losing a case.