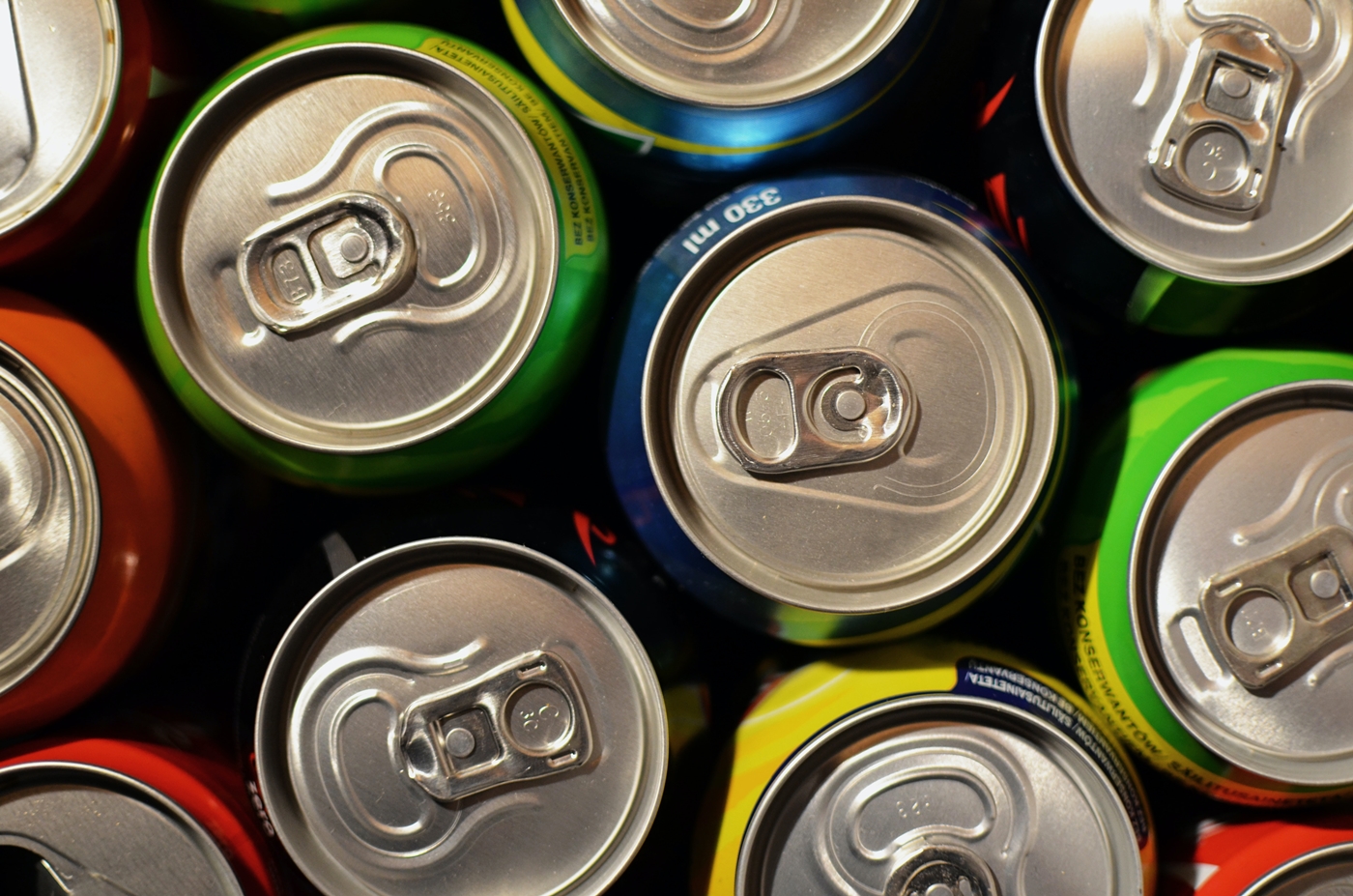 Mayor Bloomberg as the Democrat turned Republican now serves a party with the notion that government should stay out of peoples business. A pet project of the acting Mayor appears to be the exception.Soda is bad for us, everyone knows, but so is beer, smoking, pollution, plastics and toxic metals. What is just as bad is the government starting on the slippery slope of taking away individual rights in the name of the public good.

When the government compelled businesses to inform the public about the contents of drinks and foods, and then calories and nutritional content, that was great! But legislation to help convince people to cut down on soda is absurd. There are probably a million more dangerous health foods and beverages being sold compared to soda. Just walk in the bakery aisle and see all the things we eat out of wrappers that have a shelf life of several years.

Should the government also start telling everyone how much meat to eat on a weekly basis, or force people to start eating more fish, take vitamins, and use sunscreen? What about beer? There does not seem to be any limit on this consumption including at sporting events. Government has a place, including helping to promote a healthier society, but this is not the way to do it.

There are so many other things that need to be done which the government is failing to do. Plastic bottles are out of control and polluting our oceans. Where is the legislation to stop this already?Plastic containers are being used for almost all food deliveries, none of which is recycled.Are skies are still being polluted by factories and other businesses that burn materials.

But we agree that obesity is a major problem.The scariest thing to witness is parents taking their kids to McDonalds. In the city, the problem seems to afflict minorities to a greater extent and this should be addressed. The Mayor can be aggressive in a campaign to stop obesity with education, commercials, and finding ways to teach people that they are killing there children with these poor diets. I see commercials about the ill effects of smoking, but nothing on obesity and eating the right foods. When I grew up, we had school house rock songs about all kinds of things that involved education and health. Bring more education back to our television sets, our children, and most importantly, the parents. Advertise that fried chicken is great, but once a month, not once a week.Keep red meat to no more than once a week.

The Mayor should try to methods that are constitutional before infringing on peoples rights to choose, including the right to choose unwisely. A point was made recently that the Mayor can start with his own administration and make sure all government employees are eating healthier foods. The Mayor can also stop polluting the environment so much with his helicopter and travel like the rest of manage. I think someone should follow the Mayor for a week and see how many poor eating habits he has. The Mayor may not be obese, but what are his cholesterol levels? Is he getting enough greens in his diet? I hope the point is clear and that the government starts tackling some of the bigger problems that people cannot tackle themselves, like environmental issues that affect are oceans, lands, and air.