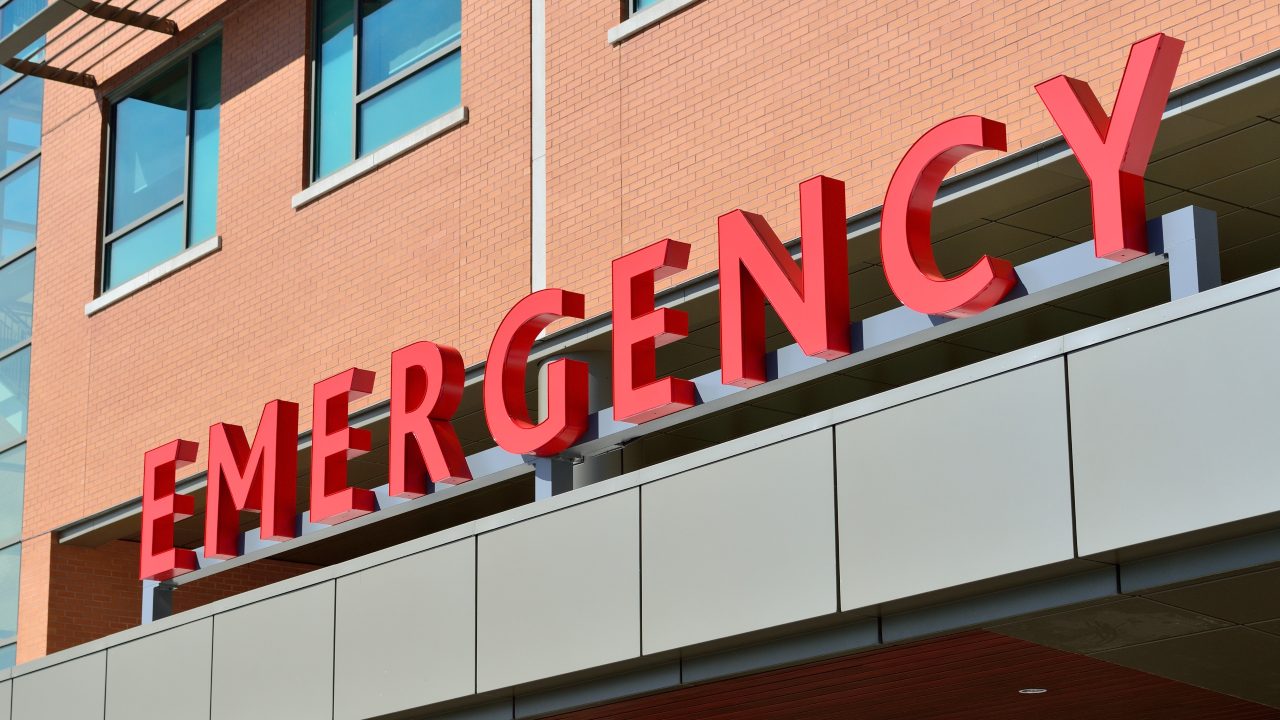 A February 2012 report by Consumers Reports found that NYC Hospitals are some of the worst in the nation.According to Consumers, of the 50 lowest-scoring such hospitals nationwide, 30 are in the New York City area.The best score from a NYC hospital was NYU Langone Medical Center in Manhattan. However, there score was still 10 percent worse than the national average.

Best 5 hospitals were in the suburbs:

It is not surprising that there are medical malpractice cases when many hospitals are routinely failing to provide proper medical care.One of the best ways to protect yourself while in a hospital is to have your friends and family members make their presence known and ask questions.This usually gets the doctors and nurses paying more attention to your medical care and treatment.The patient who says nothing and who has no visitors will likely get less attention.More attention is a good thing while in a hospital.

If you believe you were caused further injury while in a hospital, or misdiagnosed, you should contact an experienced medical malpractice attorney immediately to get legal advice.If you delay in seeking representation, you may lose your rights to sue based upon the statute of limitations and general municipal law.For New York medical malpractice cases, the records will need to be reviewed by a doctor to determine if there is merit to the case.The records should be obtained as soon as possible to prevent alterations of the records.

To read the entire Consumers Report article, click the link below.