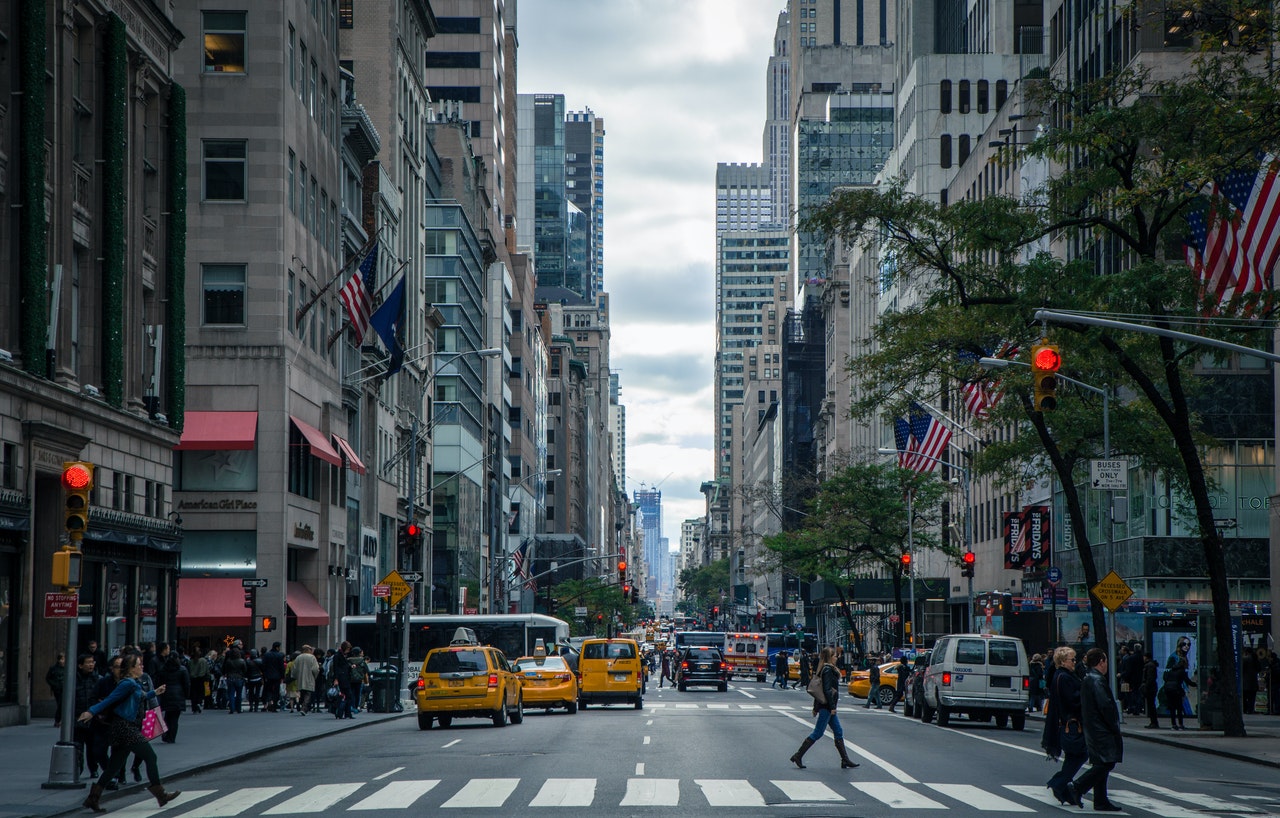 New York City is notorious for its high car accident rate, but how common are motor vehicle accidents in NYC? Find out here with this comprehensive guide to NYC car accident statistics.

While it is commonly called a car accident, most collisions are not accidental at all, but the result of a driver who negligently fails to obey the rules of the road. Let’s examine some of the most common accident types.

The New York State Vehicle and Traffic laws were implemented for the safety of drivers and pedestrians, and the City of New York has additional rules and regulations as well for driving in the five boroughs. According to data from the city, the majority of accidents that occur are the direct result of a driver violating one or more of these traffic laws. 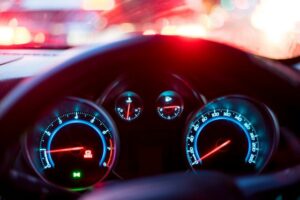 For example, hitting a vehicle in the rear is usually the result of a driver not paying attention. Failing to keep a proper distance from other cars and speed in light of the traffic conditions is a violation of Vehicle and Traffic Law § 1129(a). A driver is prohibited from following another vehicle more closely than is reasonable and prudent in light of the speed of the vehicles ahead on the roadway; a violation of this will be labeled “following too closely,” which follows driver distraction as one of the leading causes of car crashes in New York.

While most people survive a car accident, some accidents result in fatalities. In fact, according to the New York Department of Health, traffic crashes are the leading cause of injury-related death for residents of New York State, with an average of 1,098 deaths occurring throughout the state every year. These fatal accidents are often the result of head-on collisions.

New York City car accident statistics further break down these figures. According to the New York City Police Department’s Citywide Motor Vehicle Collision Report, 30 people were killed in NYC traffic accidents in May 2021. That month, a total of 10,094 traffic-related accidents occurred throughout the city. This means that approximately 0.3% of all collisions resulted in a fatality. Although they constitute a significant minority of all cases, deadly car accidents remain all too prevalent in New York City.

As mentioned above, in May 2021, the New York City Police Department reported a total of 10,094 traffic collisions. This amounts to an average of 326 accidents every day. 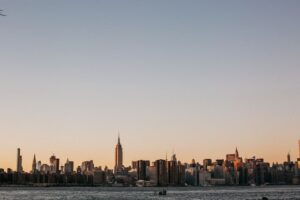 Though these numbers are already striking, the total number of reported collisions reflects the true toll of New York City car accidents.

Since the City of New York began keeping a public record of traffic accidents within its five boroughs in 2014, a total of 1.8 million motor vehicle accidents have been reported. Of these, a total of 498,101 persons have been injured, and 2,314 have been killed. While some are minor, these injuries often have serious impacts on the lives of the victims and their loved ones, many of whom qualify for compensation for their losses.

When people think of motor vehicle collisions, most picture an accident between two cars, but this is not always the case, especially in a bicycle, motorcycle, and pedestrian-heavy city like New York.

The type of vehicle involved also paints a picture of the varied nature of New York City traffic-related accidents. In May 2021, 187 bicycles, 65 motorcycles, and 116 large commercial vehicles with 6 or more tires were involved in accidents in New York City.

Which Boroughs Have the Most Accidents According to NYC Car Accident Statistics?

The most significant contributing factors to these differences are population and traffic volume, but other factors can also influence the prevalence of NYC car accidents in a specific area. For example, areas with a more active nightlife tend to result in more drunk driving incidents, while poor sign placement or road maintenance can result in greater failures to yield or driver confusion.

When Do Most NYC Car Accidents Happen?

According to the NYPD Motor Vehicle Collisions Summary, the most common time for NYC car accidents to occur is 4:00 PM, closely followed by 5:00 PM, 3:00 PM, and 6:00 PM. 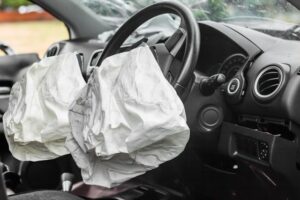 This data is not surprising given the number of people typically on the road at these times. However, a startling number of New York City car accidents occur at midnight. To illustrate the gravity of this number, a roughly equal number of accidents occur at 11:00 AM and 6:30 PM as at midnight. Factors that may contribute to this disproportionate number of late-night accidents include intoxicated driving, poor visibility at night, and drowsiness.

If you or someone you love has sustained traffic-related injuries, these crash statistics can play an important role in understanding whether you may have a viable New York City car accident claim. However, no matter your circumstances, your best course of action is to contact an experienced New York, NY personal injury law firm.

When you consult with the trusted NYC car accident lawyers at Brand Brand Nomberg & Rosenbaum, we will evaluate your situation and help you determine your next steps. Call us today at 212-808-0448 for a free consultation. We look forward to assisting you in any way we can.

With over 40 years of experience, BBNR has fine-tuned the best way to represent victims of car accidents. When our car accident lawyers obtain a settlement, it means the defendant’s insurance company has agreed to pay a sum to compensate the accident victim for their injuries.

A settlement is always in the best interests of the client because it means the client has won, there will be no appeal, and the award money will usually be in their hand within 30 days of the settlement.

Many car accident cases can be settled even before putting the case into litigation.

When an insurance carrier is not being reasonable, we will promptly commence a lawsuit to litigate. We have a long history of winning cases quickly. To accomplish this, rather than waiting after years of litigation for a jury to decide at trial if the defendant was at fault for causing the accident, we will immediately make a motion asking the judge to determine the defendant was at fault as a matter of law.

Experience has proven that winning right away is the best approach for obtaining a substantial award for a car accident victim. Further, time has proven that BBNR wins these motions the majority of the time.

Sometimes the facts do not lend themselves to making these motions, such as when two people both claim they had the green light. However, even if a motion is made and denied by the court, we still retain our right to proceed to trial to prove our case.

This is stated to be Attorney Advertising in compliance with NYS Ethical rules. This article is meant for general information and not legal advice. No attorney-client relationship exists by viewing this website or submitting an email. You should immediately contact an experienced New York Personal Injury Attorney to protect your rights if involved in a motor vehicle accident.