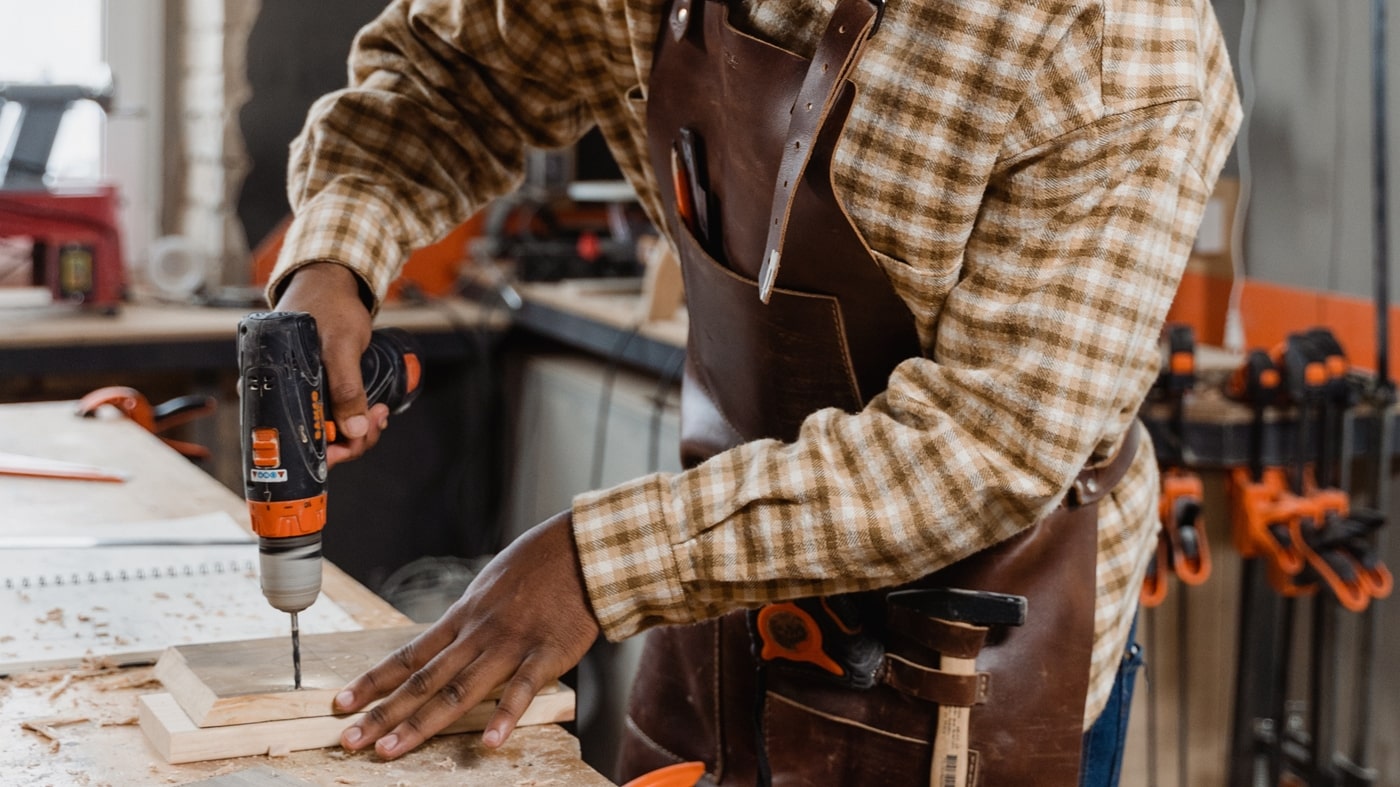 A midtown law firm, Brand Brand Nomberg & Rosenbaum, won a $2.7 Million Dollar Verdict for an immigrant construction worker injured on the job. The insurance company for the defendant contacted the authorities to have the worker arrested and deported so that they could pay him nothing. The workers law firm defeated the insurance companys efforts and after a hard fought trial and appeal, secured a $2.65 Million settlement.

The case involved a 40 year old construction worker who was born in Poland and came to New York City in 1997 in the hopes of building a life in America. He was hired by several construction companies to remove asbestos from NYC schools and other buildings in the city.

In October 2005, while working to demolish a building, the ceiling he was standing on collapsed and he fell 12 feet to the concrete floor below. The worker was given no safety devices to protect him. An ambulance took him to the local hospital where he was admitted for 5 days. MRI and CT scans determined that one of the vertebrae in his middle back had shattered into pieces and was pushing on the spinal canal.

The worker began treatment with a neurologist for pain management. He also began treatment with orthopedic doctors at the hospital clinic. After several years when his pain failed to resolve, the worker went to see a specialized orthopedic surgeon who treats spinal injuries. New MRIs taken showed that he also had a herniated disc in his lower back that was causing permanent nerve damage.

The immigrant was unable to return to work due to his injuries and a lawsuit was commenced by Brand Brand Nomberg & Rosenbaum, a personal injury firm in midtown Manhattan, alleging violations of the New York State Labor Laws that were enacted to protect workers from unsafe working conditions.

Mr. Nomberg, the partner of the law firm contacted AIG to see if they would make a reasonable offer to settle the case. The insurance carrier thought the case should settle for one or two hundred thousand dollars at best. Mr. Nomberg disagreed and the case proceeded to trial in Queens.

The immigrant, Mr. J, was an undocumented (illegal) worker and had used a fake social security number to enable him to work, something common to the construction industry. Defense counsel tried to persuade the judge that because of his illegal status no lost wages should be permitted. Mr. Nomberg convinced the judge otherwise and the case proceeded to the jury.

Defense counsel tried to use the workers illegal status and fake social security card to portray him as a thief and liar. Mr. Nomberg showed the jury that the employers knew when they hired him that he was an undocumented worker. Mr. Nomberg also showed that Mr. J’s employer was taking out federal and state taxes from his weekly payroll.

After a 10 day trial, the jury awarded $2.7 Million Dollars to Mr. J as compensation for his lost wages, pain and suffering, and medical expenses.

At the same time, the insurance carrier contacted the authorities on Mr. J in an attempt to have him sent to jail and deported. Mr. J was arrested on felony charges for using a fake social security number and spent the night in jail.

The appeal of the verdict continued and the matter was argued in front of four appellate judges. A written decision upheld the majority of the verdict. The case then settled on December 2, 2010 for $2.675 Million Dollars.

Unfortunately, the legal profession in New York has been unable to stop unethical attorneys from paying runners to stalk injured accident victims in hospitals. The runners get paid for the number of clients they sign up, not caring who the lawyer is, but rather, which lawyer pays them the most for getting a case. These attorneys often steal the settlement monies from their clients when the case is resolved or settle the case quickly for a small amount.

A free consultation is available by calling BBNR or making an inquiry on our website. In addition to accidents, BBNR handles medical malpractice, workers compensation, and social security claims.