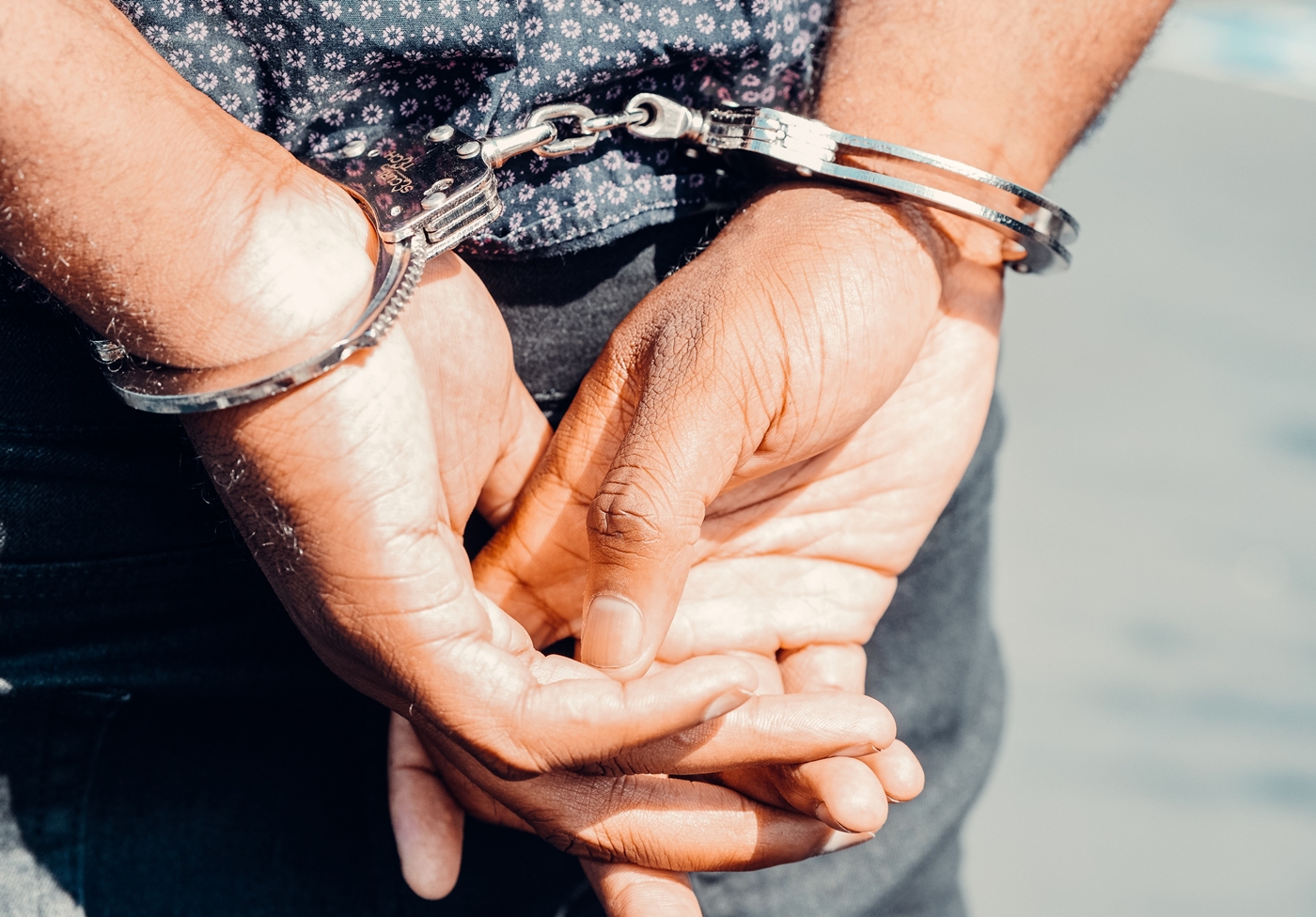 A Manhattan federal court judge, Shira Scheindlin, held yesterday in a written decision that “the city acted with deliberate indifference toward the NYPD’s practice of making unconstitutional stops and conducting unconstitutional frisks”. “In particular, officers must cease the targeting of young black and Hispanic males for stops based on the appearance of these groups in crime complaints”. The judge also concluded that “the city’s highest officials have turned a blind eye to the evidence that officers are conducting stops in a racially discriminatory manner”. The judge is now requiring oversight by a former NYC corporation counsel attorney and a pilot program for police officers to wear cameras on themselves to help deter further violations. Using cameras will notably also protect the City from unfounded allegations and lawsuits.

Mayor Bloomberg responds that the City will appeal, arguing the program has been successful in reducing crime. What the Mayor fails to recognize is that in a democratic society, you must find ways to reduce crime without trampling on constitutional rights. No doubt, we could easily end all crime with a police state, but our nation has chosen a different path that involves individual freedoms.

Government leaders are notorious for repeating mistakes and Mayor Bloomberg is a perfect example. Anti-communism rhetoric was used by Senator Joseph McCarthy to implement policies that convicted citizens of anti-government crimes without due process. The mere accusation of anti-government speech could have resulted in the loss of job or imprisonment. 60 years later, rather than trying to root out “communism”, we are now fighting “terrorism”. Regardless of the threat, the end does not always justify the means.

As some countries are fighting to have a first taste of freedom, others are giving back the freedoms they fought to obtain. In Russia, despite all the progress made over the past several decades, two young female singers were recently imprisoned for two years in a labor camp for merely singing songs in public deemed anti-government and anti-religious. Their trial was not decided by a jury of their peers, but by a government judge.

In New York City, known for being liberal and open-minded, our police are openly targeting Muslims, Hispanics, and African-Americans. When government leaders encounter widespread economic hardship and fear, many take the easy road rather than the one that requires courage and fortitude. Mayor Bloomberg’s simplistic approach is no different. If any particular race, creed, or religious group is targeted, it means that we are all open to losing our freedoms. It is what we call a “slippery slope”. Once you start down this road, the momentum continues to pick up and it is very difficult to turn back.

The courts in the United States are a watchdog over any policies that deprive the people of their constitutional freedoms. Mayor Bloomberg’s term may be ending, but hopefully his successor will realize that there is a very steep price we all pay when our rights are stripped away.

Brett J. Nomberg of the firm Brand Brand Nomberg & Rosenbaum, LLP, (BBNR) is a New York Personal Injury Attorney and trial attorney protecting the rights of all New York residents. Mr. Nomberg has obtained many multi-million dollar verdicts, is the Chair of the Torts Litigation Committee of the NYC Bar Association, has appeared on national news television as a commentator, and has been practicing law in New York State for over 20 years. BBNR handles all different types of litigation including Civil Rights violations, Accidents, Medical Malpractice, Worker’s Compensation, and Social Security. You can visit the site at web.constellationdev.com and call any time for a free consultation. We do not charge a fee unless we are successful in winning your case.