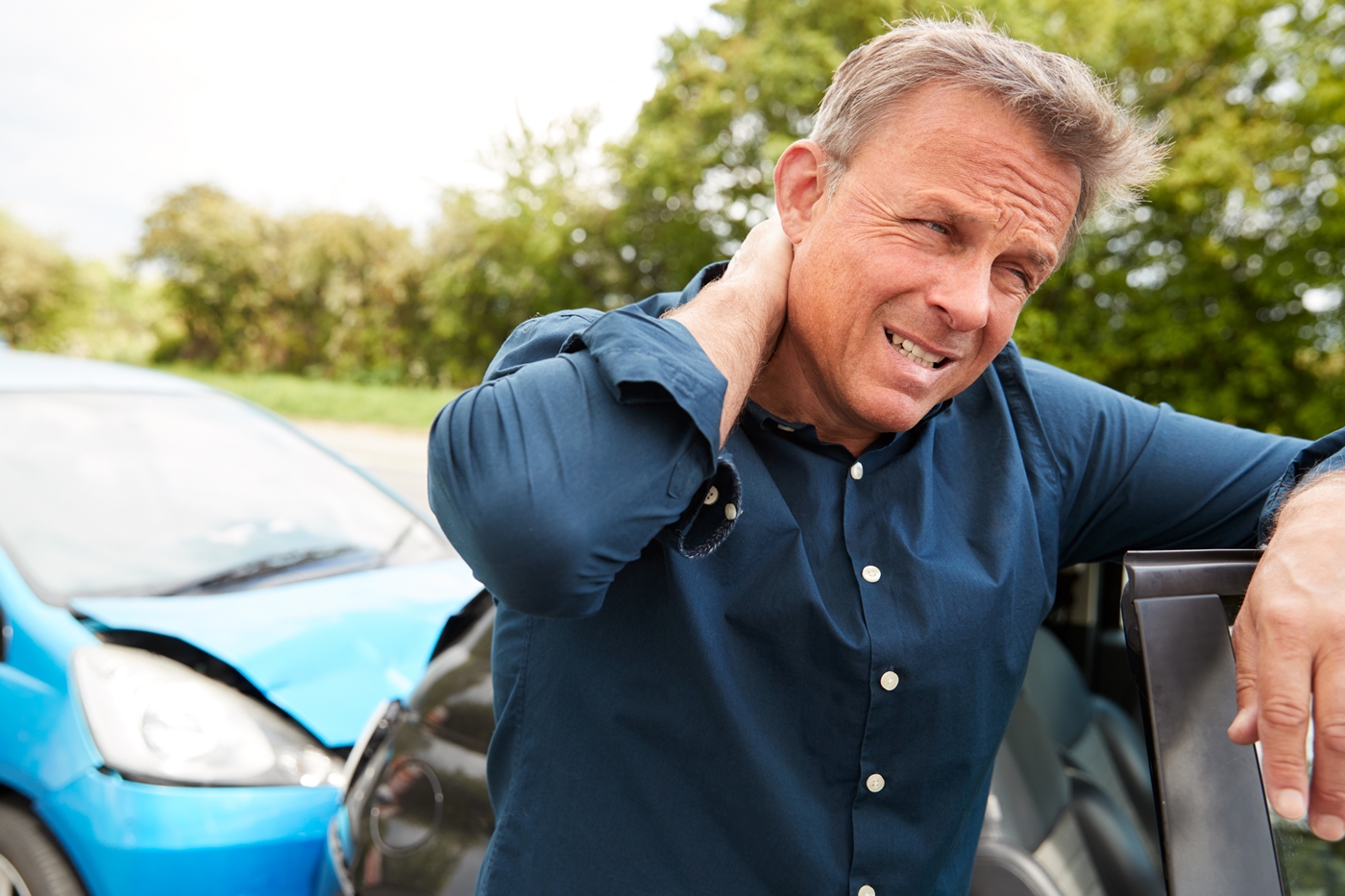 There are some things you should, and others you shouldn’t do after a New York vehicle crash if you have sustained injuries. For example, getting medical attention and hiring a personal injury lawyer are some of the most important things you should do following a crash.

You should also call the police and try not to move anything from the accident site. Although the police will make the report, it won’t hurt if you take some pictures of the accident site, if you are capable. It may be helpful for your accident claim. You should also make sure to follow your doctor’s advice and keep all medical bills you may receive. Also, if you experience any new symptoms, notify your doctor right away.

In addition to all these, don’t talk to an insurance adjuster or give any kind of statement to an insurance company without consulting your lawyer first. Let them handle these negotiations.

If you file a personal injury lawsuit, you’ll have the chance to obtain financial compensation for the injuries you have sustained, as well as for property damage and non-economic damages such as pain and suffering. Some crash cases end with a settlement, while others go to trial. Whatever the case, accident victims may receive compensation for their medical bills, lost wages, emotional distress, physical limitations, and other consequences you may have experienced.

Many lawyers advertise they practice personal injury but have little experience. Some of these lawyers only refer their cases to more experienced law firms to handle and advertise large verdicts even though they have never tried a case in court.

That is not the case with us. We at BBNR are highly accomplished and experienced trial attorneys with several million-dollar verdicts under our belt.

Statute of Limitations for a New York Car Accidents

Retaining a lawyer who is experienced in working with car crash victims is essential. Insurance companies tend to minimize injuries of car accident victims so they can pay as little as possible. However, an experienced attorney can negotiate with the insurance company and do everything in their power to obtain the compensation you deserve.

Bear in mind that there is a time limit called a statute of limitations, which indicates how much time those who were injured in a car accident have to file a lawsuit. In addition to medical expenses, victims of a car accident can also file a claim and demand compensation for pain and suffering that resulted from the injuries sustained in the car accident.

Victims of a New York car accident have 3 years from the date of the car accident to file a lawsuit to claim compensation for the sustained injuries. However, other important deadlines may have to be met, including those for a No-Fault application and a Notice of Claim.

Since there are so many deadlines and rules that have to be followed, retaining a New York car accident attorney after a car crash is crucial. You may lose all your rights if you don’t file your claims in time. If you are dealing with a personal injury after the crash, you won’t have enough time or knowledge to deal with the case. Let Brand Brand Nomberg & Rosenbaum, LLP, help you file your legal claim within the time limit.

How Can Experienced Attorneys Help Victims of Car Accidents?

Recently in 2011 a client of ours received almost a half a million dollar settlement for a case that another lawyer rejected believing they could not get any recovery. The case involved a 46 year old man, Mr. R., who was employed by a car dealership to valet cars coming in for service in Manhattan. One day he was walking towards a taxi scheduled to be serviced and while opening the drivers side door he was sideswiped by a rental storage trailer hitched to a passing car.

The man was first struck on his right hip and as the trailer continued past it pushed the taxi door backwards and off the hinge. The pedestrian was taken to the hospital emergency room and released later that day. He followed up treatment with an orthopedist.

How Can BBNR Law Firm Help After a Car Accident?

Mr. R’s case was rejected by his first lawyer after a short period of time. Mr. R came to the BBNR law firm looking for a Manhattan auto accident attorney and hoping we would take his case and be able to help him. After we reviewed the records and met in our office, we told the gentleman we believed we could help him and accepted the case.

Our client suffered a disc herniation in his neck with shooting pains down his arms. He eventually underwent a cervical surgery to relieve his pain. Mr. R. also underwent arthroscopic surgery on his left shoulder for a torn tendon from the accident. We were able to represent our client for a Workers Compensation case as well as the personal injury case since he was working at the time of the accident.

In 2011, shortly before the scheduled trial date, the case settled at a mediation conference I attended for $450,000. If the client had accepted the legal advice of the prior lawyer and never came to our office, he would have lost nearly half a million dollar recovery.

We have been trying cases in all different courthouses in New York State for the past 16 years with numerous multi-million dollar verdicts and settlements. We handle all our own cases and never refer a New York case to another law firm.

Feel free to call with any questions you have about your potential accident case and we will personally answer all your questions. We handle all accident cases as well as Medical Malpractice, Workers Compensation, and Social Security Disability cases. We also speak Polish, Spanish, and Russian. See our website for more information or just call for a free consultation.