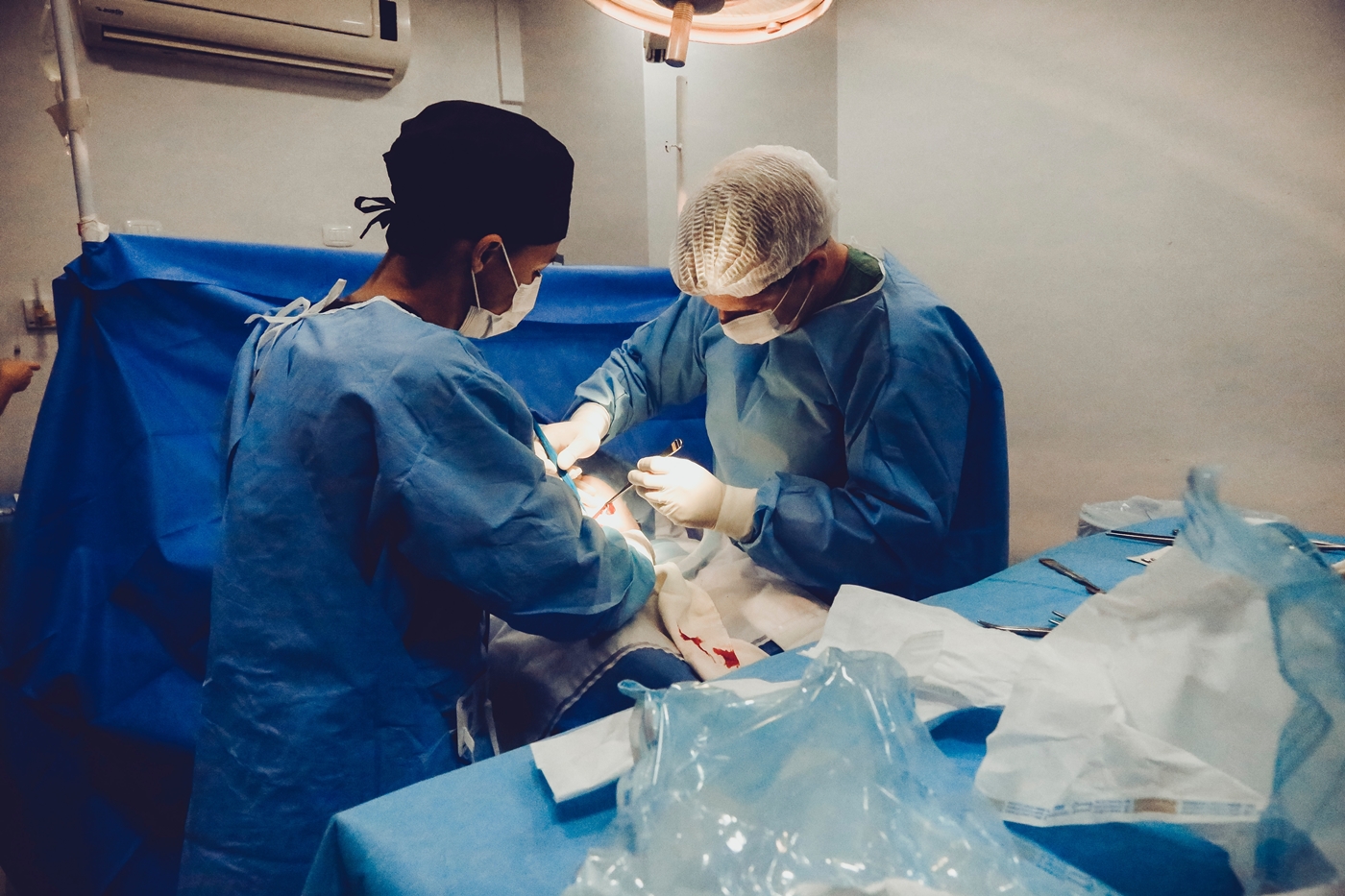 Mr. D came to the law firm of Brand Brand Nomberg & Rosenbaum with his wife because of a surgery that went very wrong. It was supposed to be a simple back surgery. However, what happened changed the lives of the couple forever. Mr. D in 2003 went for a lumbar disc surgery at a New York City hospital. During this seven hour surgery, it was alleged that the neurosurgeon improperly cut the left common iliac artery, failed to realize the mistake, and allowed the plaintiff to remain untreated as he continued to bleed internally, resulting in brain damage. The plaintiff alleged that the anesthesiologist during the surgery failed to communicate to the defendant surgeon an approximate 25-30 minute period of abnormally low blood pressures, a rising elevated heart rate, and an estimated blood loss of almost 1 liter occurring near the end of the surgery that would have revealed there was a potential bleed.

Mr. D was sent to the recovery room and stayed there for 40 minutes while bleeding internally. During this time, Mr. D could not move his legs and they appeared a purplish color. The doctors at the hospital finally realized that there was a major problem and sent Mr. D for an emergency operation with a vascular surgeon. The vascular surgeon saw massive internal bleeding in the abdominal cavity and confirmed that the source of the bleeding was a completely cut left common iliac artery. The vascular surgeon used a graft to repair the artery.

A law suit was started against the hospital, the surgeons, and anesthesiologist by Brand Brand Nomberg & Rosenbaum, LLP. Two defense firms separately appeared to represent the defendants. After several years of litigation, the case eventually proceeded to trial before a Supreme Court Justice in New York County.

The defendant surgeon conceded that the injury occurred during the surgery, but he refused to concede that he transected the artery. During my cross-examination of the defendant surgeon, he testified that he did not know when the injury occurred, how it occurred, or what instrument may have caused the injury. The defense attorney brought in a box of surgical instruments to try and show how he could not have caused the injury. I took advantage of this situation by taking one of the instruments along with an anatomical picture of the back and disc on a computer screen in front of each of the jurors to demonstrate exactly how this surgical instrument caused the injury to the jury.

I called an expert orthopedic surgeon who testified that the defendant surgeon placed his instrument too far into the disc, going through the opposite side and cutting the common iliac artery which was a departure of accepted surgical care. The defendants called their own expert neurosurgeon and during my cross-examination, I was able to get their expert to concede that the injury could have occurred through a departure of accepted care by going too far down into the disc, consistent with my experts opinion.

The defendant anesthesiologist admitted during my cross-examination that she was not board certified in anesthesiology and had failed the written board examinations three times. Her testimony about what had occurred was not very convincing and she appeared to be giving false testimony. The defendants called their own expert anesthesiologist who agreed contrary to the defendant that there was a half hour period during the surgery of very low blood pressure. The expert argued that it was not necessary to communicate this information to the surgeons because they were busy operating which seemed absurd since this information was critical.

A vascular surgeon testified on behalf of the plaintiff that the loss of blood and lack of blood flow was a competent producing cause of hypoxic encephalopathy which resulted in brain damage as confirmed by an expert neurologist.

During the trial, the judge tried several times to convince the defendants to make a reasonable offer. The demand to settle the case was $2.1 million dollars and defense counsel in front of the judge and in response offered 11 cents as a mockery of the demand. The jury however found that there was medical malpractice and came back with a verdict of $4.5 million dollars.